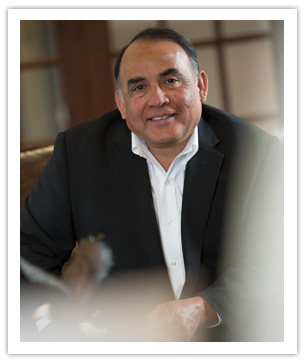 As a young boy in his neighborhood he was known as the “go-to guy” for building fighter kites. Now, he’s known as the guy with a nationally recognized ability to create, design, and manufacture, and who brings over 30 years in both private industry and federal government experience to the company he founded; First State Manufacturing. An acknowledged craftsman, he is responsible for numerous Aircraft Engineering changes currently accepted by the U.S. Armed Forces.

Starting with nothing more than a dream and the best intentions 15 years ago, his small business – based in Milford, Delaware – now employs more than 80 associates and has secured over $10 million in government contracts – from military aircraft seating to mass transit system refurbishment. His firm’s commercial customers include Rail Plan, Keolis, Procter & Gamble, Amazon, pharmaceutical companies and restaurant chains. Known for being intent on “finding a better way,” Eli finds fulfillment in enabling the entrepreneurial dreams of others, and places a special emphasis on enabling youth to succeed.